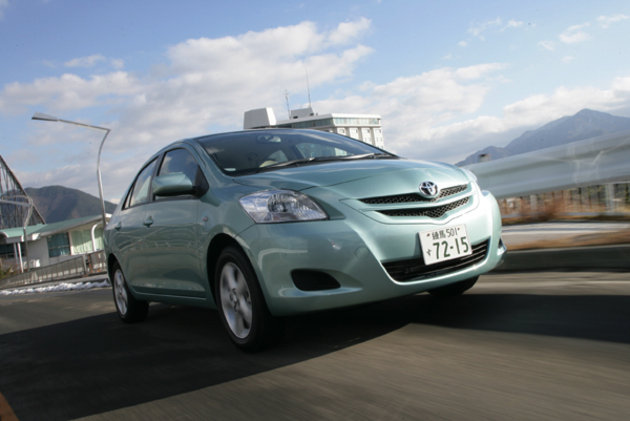 For those who just want a small sedan

The Belta debuted as the sedan version of the Vitz and the successor to the Platz. However, unlike its predecessor, the Belta shares only the same features with the Vitz in terms of driving performance.

Since the Platz shared even the front doors with the Vitz, the styling was unreasonable, giving the impression that it was somehow forced to be a sedan, but this time, except for the engine and suspension, it made its debut as an all-new model.

For this reason, the name "Platz" was dropped and the car was renamed "Berta," which means "beautiful" in Italian.

Although the Platz was a "well-designed compact sedan" that you could tell when you drove it, there were very few buyers who really wanted a Platz. The Belta was designed to be a car that people who just wanted a small sedan could buy. 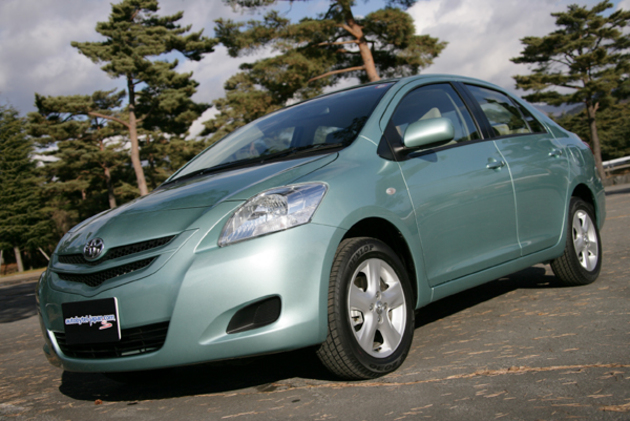 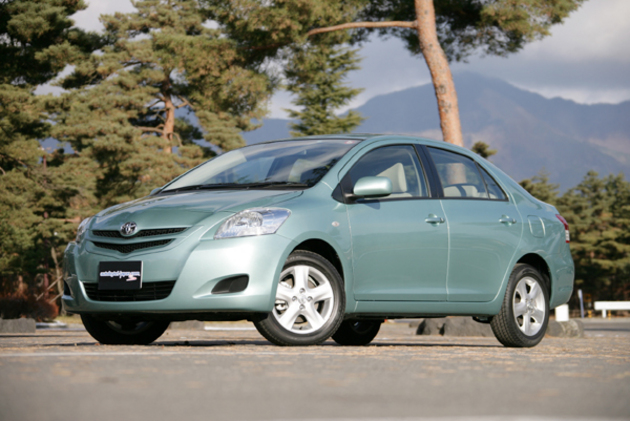 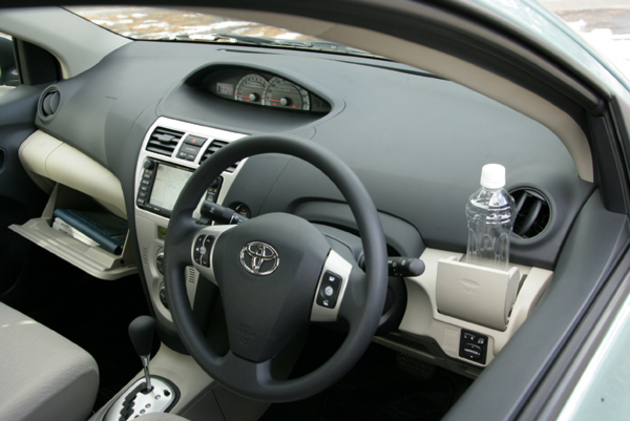 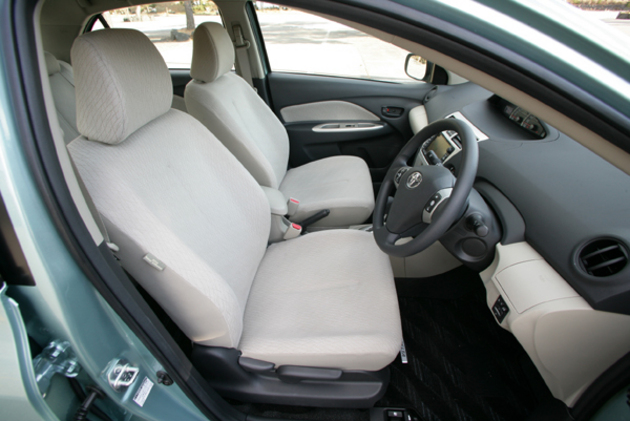 As its name suggests, the most distinctive feature of the Belta is its high quality appearance. Within the overall length of 4.3 meters, the balance of proportions was first determined to make the car look elongated and beautiful, and then the design was carried out.

However, due to the vehicle's size, it was not possible to spend all the money on the car, so the design concept was "simple is cool" and the aim was to create a beautiful skin.

However, the car was also well equipped, with the center console fitted with a lid for the first time in this class. The instrument panel was also designed exclusively for the Belta, unlike the previous generation Platz, which was an adaptation of the Vitz. With the adoption of a center meter, the center cluster was also designed to be vertical, in consideration of the fact that the driver's eyes are always directed to the center. We were particularly particular about the audio LCD. Vertical LCDs are costly, but the design conscious approach was taken. 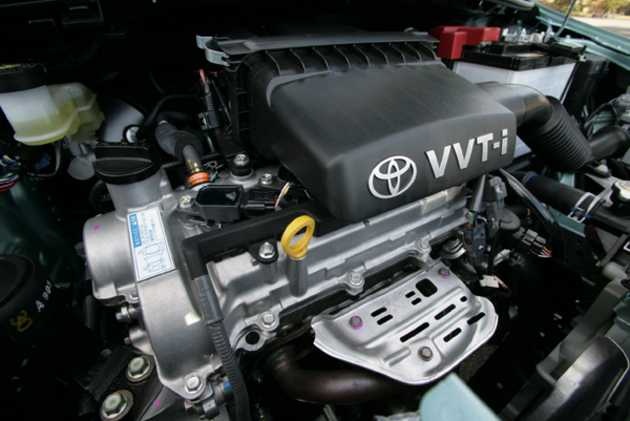 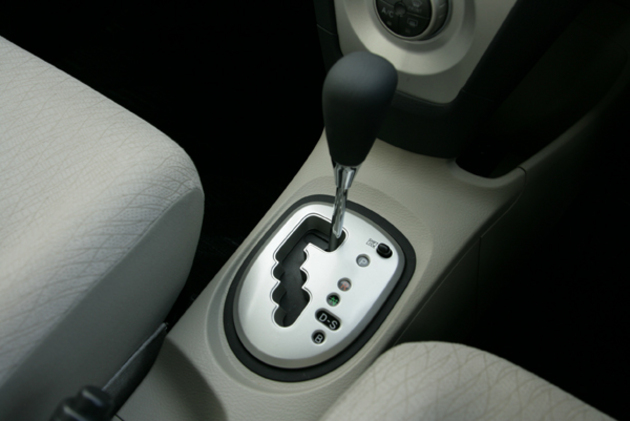 The lineup includes 1L and 1.3L engines. Basically, the same engine as the Vitz is used. The suspension is also the same, but the flavor is a little different. Even with the same specifications, the weight and center of gravity of the car would change, but the Vitz's emphasis was on crispness, while the Vitz prioritized ride comfort.

As a result, when you turn the steering wheel quickly, the response is slower than the Vitz. However, the way the car moves after that, or the transient characteristics, are gentle, giving the driver a strong sense of security. I also tried a double lane change, and the car felt very stable. Cruising at 100km/h, the car did not feel dizzy at all.

However, the road noise was not bad for a car in this class, but the CVT growled quite a bit when I stepped on the gas pedal, and when I moved to the rear seat, I was a little concerned about the noise coming from around the C-pillar and tire house.

A small giant with a lot of performance 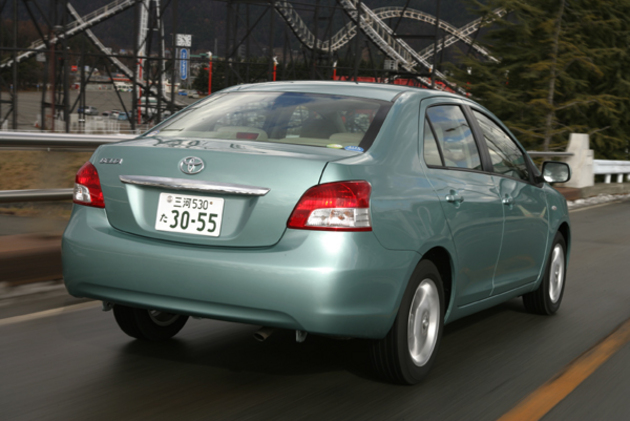 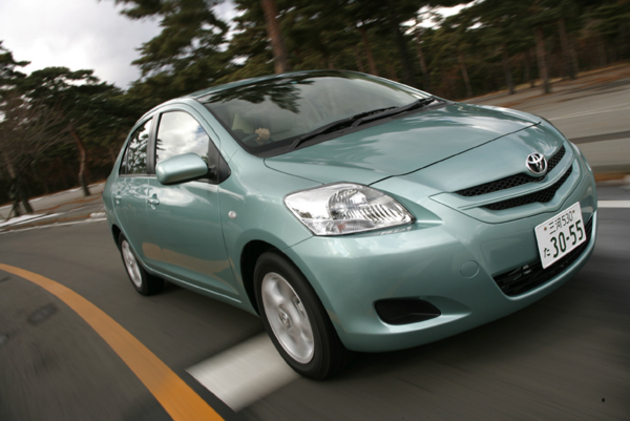 As a bonus, the trunk is also larger than the Corolla. You can easily carry a golf bag in it. And yet, it is the smallest sedan in terms of body size.

Buy now!
This post was first published in Japan in [December 12,2005], updated for accuracy and consistency, and completely redesigned and translated into English.

TCV Corporation has the partnership with MOTA.
Copyrights ©2022 MOTA, All Rights Reserved.
Translated by TCV, MOTA liability, trademark, images and documents use rules apply for the original and the translation.
Reproduction and distribution of this article including images without written permission is prohibited.
This article was published in the past, and the grade status may differ from that of the exported / imported vehicle.
In case of Copyright infringement , a criminal investigation may be initiated to whether it's individual or a company. 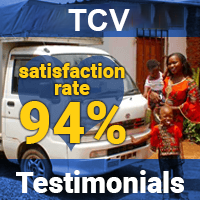 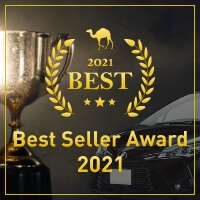