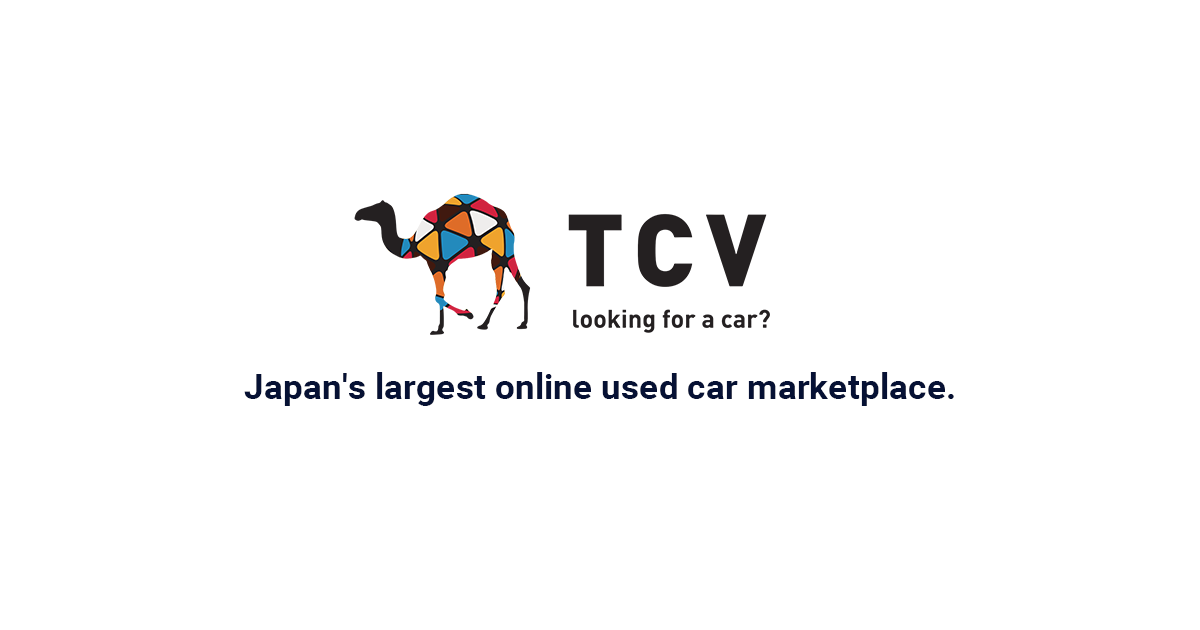 On January 1999, the third generation of GT-R, counting from R34GT-R, was released for sale. On the base of 2 door coupe model, which was fully changed in a previous year, the improvements of its basic performance, such as driving, turning, and stopping, and the strengthening of body rigidity, were made so that drivers could fully take advantage of its potential. When it comes to exterior, it is equipped with aero parts on front, rear, and side. It also adopts the two wing-type rear spoiler and the stainless steel exhaust in a large-diameter dual type. Those new features represent a high unique performance of GT-R. For its interior, monoform bucket seats, mulit-function display, and engine immobilizer are equipped. Engine is a normal 2.6 liter in-line 6-cylinder twin-turbo, but the maximum torque is enhanced than the R33 type by further refine. Transmission is available only in 6-speed MT, which is jointly developed by Getrage Corporation from Germany. Driving system is conventional; however, it is 4WD with Atesa E-TS. The electric super HICAS, which enables a high precision driving, is adopted on its underbody. For its breaking system, it adopts the brake, which was made by Brembo, the same braking system as R33 model. The weight of the car is lightened by adopting an 18 inches forged aluminum wheels. Also, it has a substantial security equipment, such as dual SRS airbag, ABS, and so on.

!If you do not have a login ID, please register for free first.

A Log-in Seal is a unique text that you select to help protect your account from phishing websites. Phishing (fraudulent) websites imitate legitimate websites. These websites are designed to steal your password and your personal information.
After creating a Text Log-in Seal for your computer, you can make sure you're on the legitimate tc-v.com site each time you log in to TCV. Simply check whether the customized text is displayed on the tc-v.com webpage. If you do not see it, you may have accessed a fake TCV site.

Set a Text Log-in Seal!
Attention! Do not use your ID or Password as the Text Log-in Seal on a public computer because it will be saved on the web brower's cache (cookies).

!Use 6~20 characters.Both letters and numbers are needed.

The stars show the rating of the seller based on a one-to-five star scale. It can provide a complete picture of a seller's performance.

Search for the Estimated Total Price of a car based on your shipping destination port and other preferences.